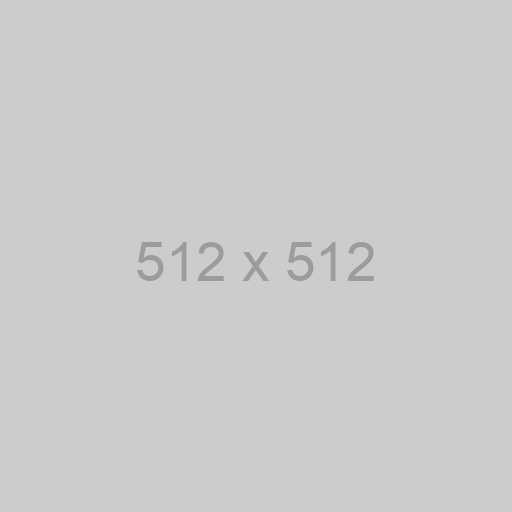 Pr. Benhida graduated from Paris XI Orsay University. He is currently the Director of Research at the CNRS at the Nice Institute of Chemistry (ICN), after serving two terms by nomination of the Institute’s management. He is also a full member of the National Academy of Pharmacy in France. The research work of Pr. Benhida is at the level of Chemical Sciences to answer interface problems. He is a laureate of several international awards and distinctions including, most recently, the Michel Delalande prize of the National Academy of Pharmacy in France and the Grand Prix of Innovation.

Dr. Jamal Chaouki, who holds many scientific prizes, tutored more than 80 postgraduate researchers including PhDs and supervised the work of more than 40 Postdoctoral students and visiting professors. He published more than 400 scientific articles in peer reviewed journals and has more than 450 other articles in different scientific reviews. He also edited 8 books and obtained 25 patents. He is also the editor of the “International Journal of Chemical Product & Process Modelling”.

Furthermore, Dr. Jamal Chaouki is a member of many Scholarly Societies such as the Canadian Academy of Engineering and the Ordre des Ingénieurs du Québec. He is also a member of the Executive Board of different schools and corporations such as the Polytechnic School of Montréal, Ecotech Quebec, Ecolomondo Inc., Pyrowave, Hibe Inc.…

Last but not least, he is a consultant in more than 20 international companies and the principal owner of the industrial chair CRSNG-Total for the development of new processes of high pressure and high temperature. As an entrepreneur, Dr Jamal Chaouki has 4 start-ups that he co-created with his students and collaborators, namely; Formmat, Hibe, Ecolomondo & Pyrowave. Ecolomondo, has been incorporated recently to the Toronto Stock Exchange.

Professor Beniazza was born in Beni Mellal (Morocco) in 1981. He received his PhD in organic chemistry from University of Bordeaux under the supervision of Prof. Yannick Landais on the synthesis of silylated cycloheptatrienes and their desymmetrisation toward the synthesis of sugar mimics.
After carrying out post-doctoral research with Prof. Fabrice Chemla at Pierre and Marie Curie University - Paris 6 (2011-2012) on the Organometallic Reactivity and Catalysis for Organic Synthesis, he took a position as Associate Researcher at the Institut des Sciences Moléculaires (ISM) - UMR 5255, Bordeaux University (2013-2017). He is the co-author of more than 30 peer-reviewed publications.
Redouane Beniazza research interests focus on synthetic organic chemistry, asymmetric synthesis, radical chemistry, with a special emphasis on organometallic chemistry and the application in the synthesis of organic molecules. Recently, his interest was also extended to inorganic chemistry.
Pr. Beniazza has several collaborations at national and international levels: MIT, UCA Nice-France, Polytechnic Montréal, Arizona State University, EPFL, CNRS, USF Tampa, etc.